In recent years, researchers have learned that approximately 300 Asians and Pacific Islanders served in the Civil War.  McCunn’s latest book, Chinese Yankee, tells the true story of Thomas Sylvanus (Ah Yee Way), a Hong Kong orphan who was sent to America in the mid-1850s for schooling but was enslaved in Baltimore. He ultimately fled to the north and fought in the Freedom Army.

The library is located at 101 S. 1st St., Alhambra.  Parking will be available in the Alhambra Civic Center lot.  For directions, call (626) 570-5008 or go to www.alhambralibrary.org/hours.html. 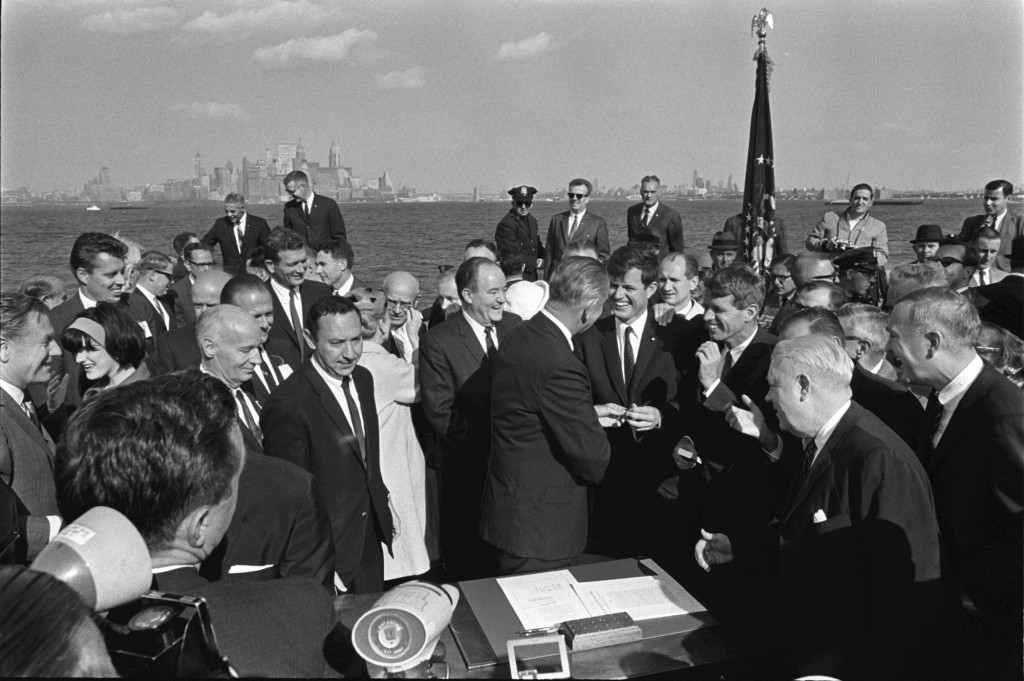 The Changing LAndscape of the United States

50 Years since the 1965 Immigration and Nationality Act

The 1965 Immigration and Nationality Act’s authors may not have fully realized the role that the Act would play in changing the face of the United States, and significantly increasing the number of Asian and Latino immigrants. This panel discussion will commemorate 50 years of this monumental point in American history and discuss its impact in Los Angeles.

This FREE event will be moderated by Linda Vo, Associate Professor of the Department of Asian American Studies, School of Humanities, of UC Irvine.

Signing of the Immigration Act of 1965

President Lyndon B. Johnson gives Edward (Ted) Kennedy a pen, while others, including Robert Kennedy and Vice President Hubert Humphrey look on 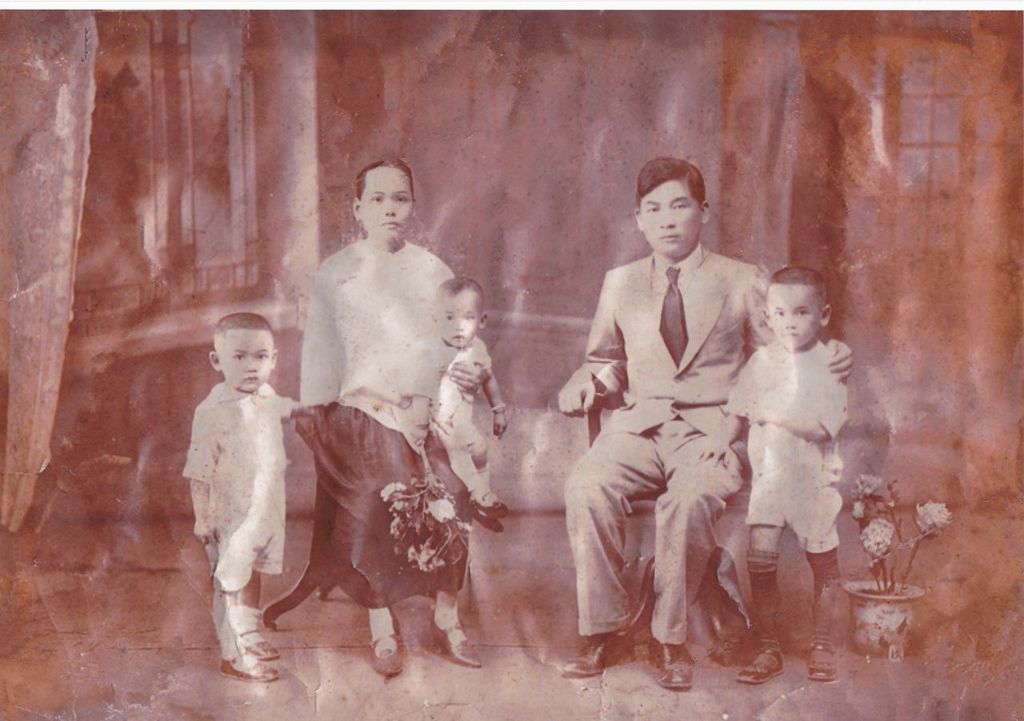 We love the overwhelming support of film screening of ‘Finding Samuel Lowe’ with Paula Madison on May 20th. Unfortunately, we have reached maximum capacity and cannot accept anymore RSVPs. Any guests that have sent their reservations to RSVP@camla.org should have received a confirmation from us.

Three successful black siblings from Harlem, Paula Williams Madison and her brothers, Elrick and Howard Williams, were raised in Harlem by their Chinese Jamaican mother, Nell Vera Lowe. The three travel to the Toronto Hakka Chinese Conference to discover their heritage by searching for clues about their long-lost Chinese grandfather, Samuel Lowe. As the mystery of their grandfather’s life unfolds, the trio travels to Jamaica, to learn about grandfather’s life.

Taking family tree research to an epic proportion, the siblings and 16 of their family members travel to two Chinese cities, ShenZhen and GuangZhou. Together, they visit their family’s ancestral village, finding documented lineage that dates their family back 3,000 years to 1006 BC. The trip culminates in an emotional and unforgettable family reunion with 300 of their grandfather’s Chinese descendants. 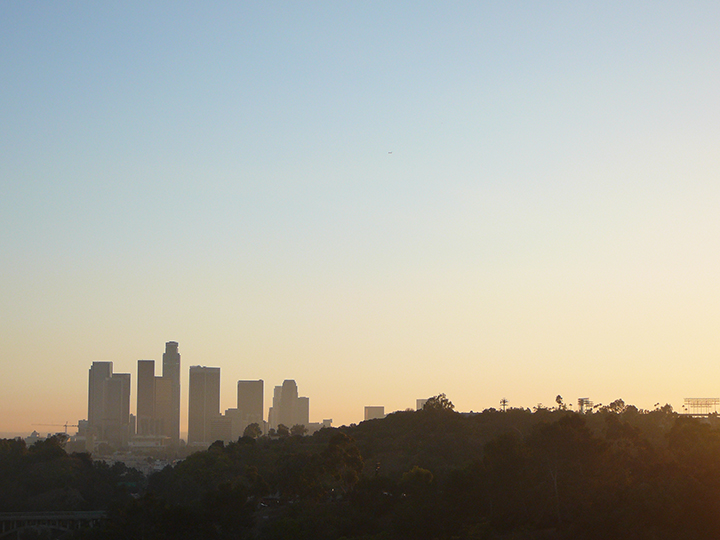 Exploring the History of Chinese Pioneers: A Hike to Elysian Park

Join us for a half-day, 7-mile easy, half-street, half-trail hike to Elysian Park, concluding with a dim sum lunch.

Elysian Park was one of the training grounds for a secret army to support General Homer Lea/Dr. Sun Yat-Sen during the Chinese Revolution of 1911. A series of battles defeated the Qing Dynasty and established the Republic of China. The shooting range that trained 300 cadets during the Revolution is now the home of the Los Angeles Police Academy.

The hike will begin at the Chinese American Museum and end at a dim sum restaurant in Chinatown. Historical highlights of these Chinese Pioneers will be shared during the hike. The registration cost will cover the cost of the meal. Participants who wish to opt-out of the dim sum lunch will still need to pay for the full price of registration.

Please check the weather and dress accordingly. All participants must sign the liability waiver form before the hike; waivers can be viewed and downloaded here. Parents must provide consent and sign the waiver for participants under 18 years of age. 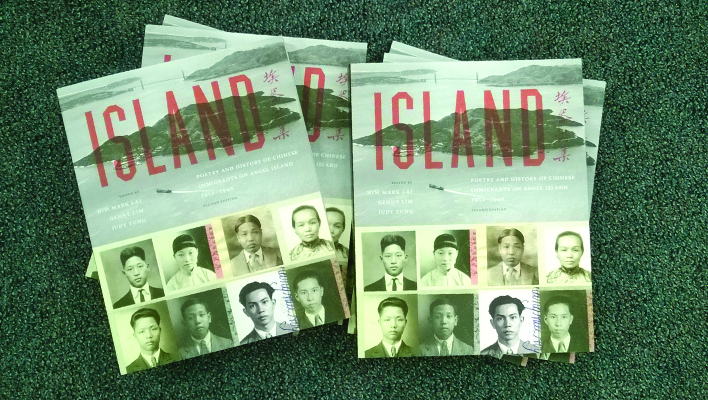 Poetry and History of Chinese Immigrants with Judy Yung

Judy Yung, Professor Emeritus of American Studies at the University of California, Santa Cruz and co-editor of the newly published 2nd ed. of Island: Poetry and History of Chinese Immigrants on Angel Island, 1910-1940, will discuss new research, poetry and oral histories of Chinese immigrants detained at the Angel Island Immigration Station.

Books will be available for purchase and signed by Yung.

Space is limited. Reserve your space by emailing cfhgsc@gmail.com