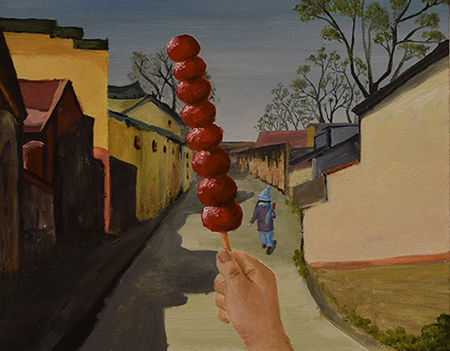 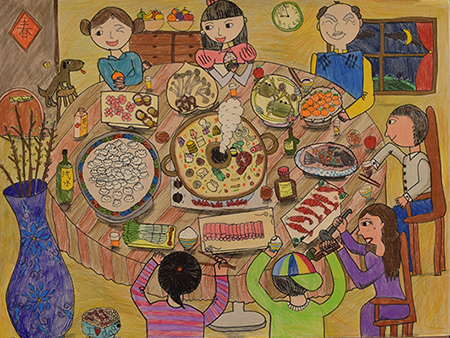 Congratulations to the winners of the Delectable Delights Art Competition

For over 100 years, the Chinese American Citizens Alliance sought to better the welfare of the community and to achieve equality and justice for Chinese Americans and to encourage American patriotism. The Chinese American Museum, located in Los Angeles, across Union Station, seeks to foster a deeper understanding and appreciation of America’s diverse heritage by researching, preserving, and sharing the history, rich cultural legacy, and continuing contributions of Chinese Americans.

The Art Competition was opened to students from kindergarten to grade twelve. Entries were placed and judged in four divisions.

The winning entries were announced in June 2015 and an awards ceremony took place in the Greater Los Angeles area.  Selection of winners were selected by a panel of independent judges.

Winning entries and some finalists will be exhibited in Los Angeles, San Francisco, and other regional locations where C.A.C.A. Lodges are located.

First, second and third place winners were selected from each division. In addition, two Grand Prize Awards were chosen from all entries.

The Scholarship Awards are:

Download the Entry Form and a Copy of the Rules here