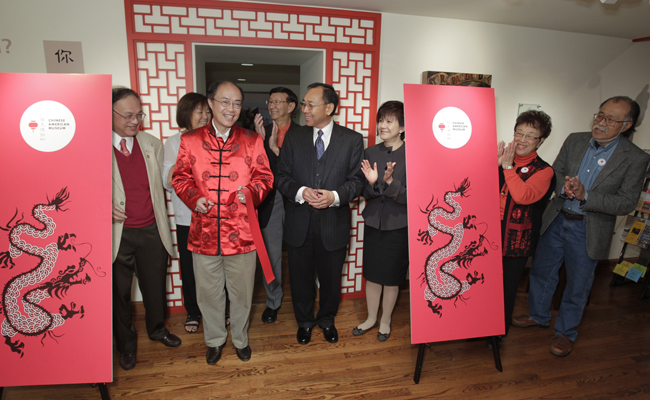 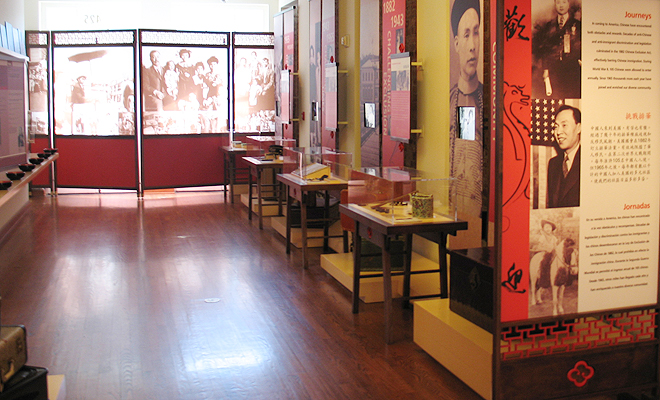 In Collective Resilience: Asian American Artists Honoring Our Community’s Strength and Unity seven (7) artists, each from different backgrounds, reflect on their varied experiences during a global pandemic, a national reckoning with systemic racism towards BIPOC communities, and a rise in racially motivated violence against Asian Americans. Individually, their works include explorations into the relationship between (in)justice and social movements, the confluence of (mixed) identity and heritage, and connections between storytelling and communication. The exhibition is an opportunity to celebrate community accomplishments and look forward to an optimistic future, together.