Tales of the Distant Past: The Story of Hong Kong and the Chinese Diaspora (A Tribute from the Tung Wah Group of Hospitals of Hong Kong) 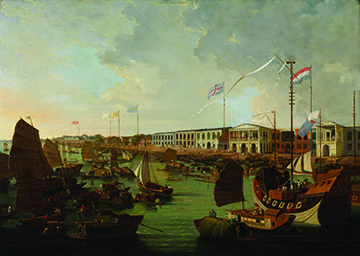 Millions of Chinese have emigrated overseas since the 1850s. Although known more for its pivotal position as a port city, Hong Kong was also a gateway for the Chinese diaspora, facilitating the migration of Chinese to over 135 different countries worldwide.